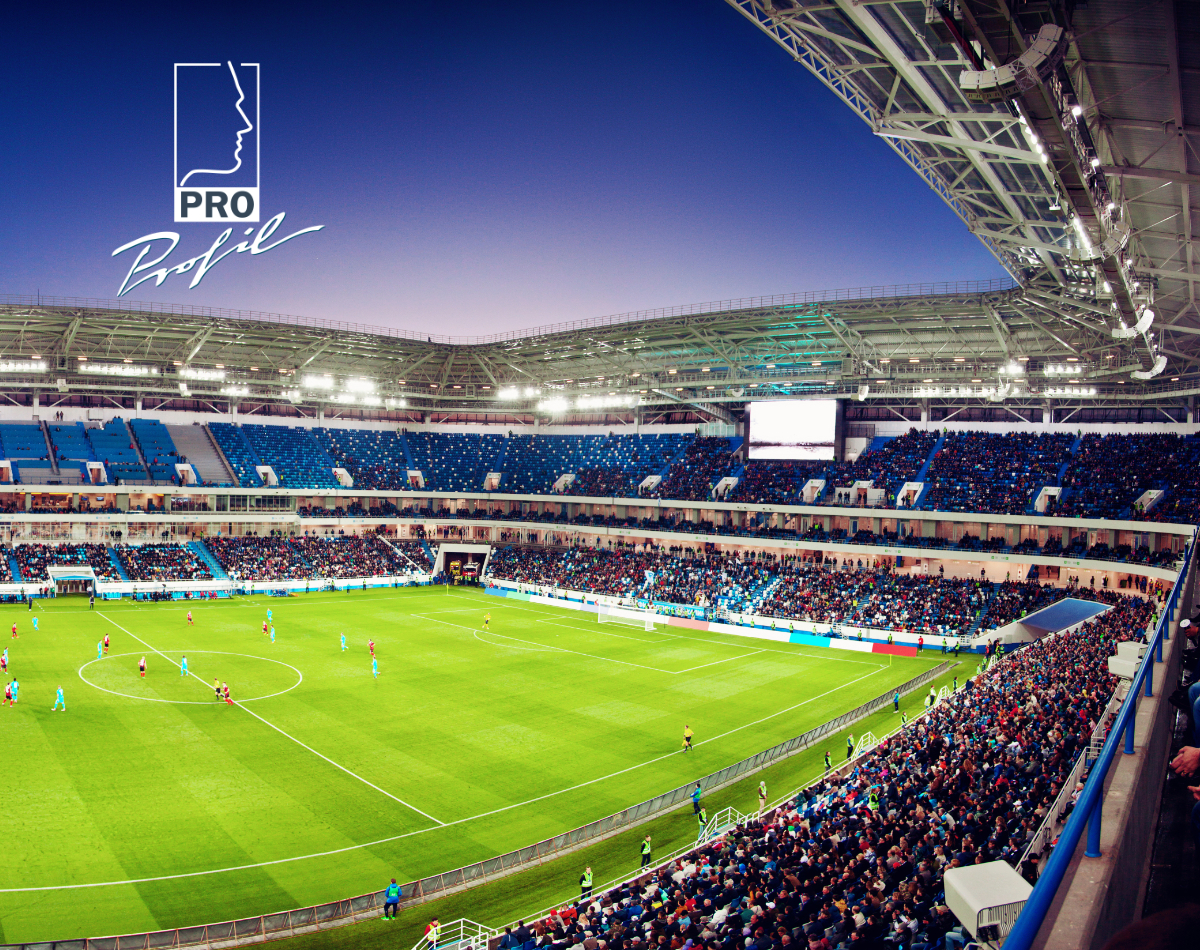 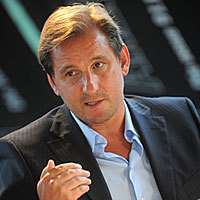 He is a kid of the Bundesliga. From 1978 to 1990 he played for German soccer clubs ‘1. FC Köln’, ‘Eintracht Frankfurt’, ‘Hamburger SV’ and ‘Borussia Dortmund’ in the premier German league. He was himself one of the first German professionals to have his own consultant and is present with PRO Profil since 1995 as an agency primarily in the German Bundesliga football. For ten years he was a member on the board of the German Football Association (DFVV) and was the contact person for the DFB and DFL in important matters of German football, since. In his work for national and international top players, he usually conducts his conversations on a confidential level, rarely seeks the public himself and truly has the back of the players he supervises. Among other things, this has earned him an excellent reputation not just in Germany, but also in Japan. So far, he has been involved in over 50 transfers of top talent to and from Germany. 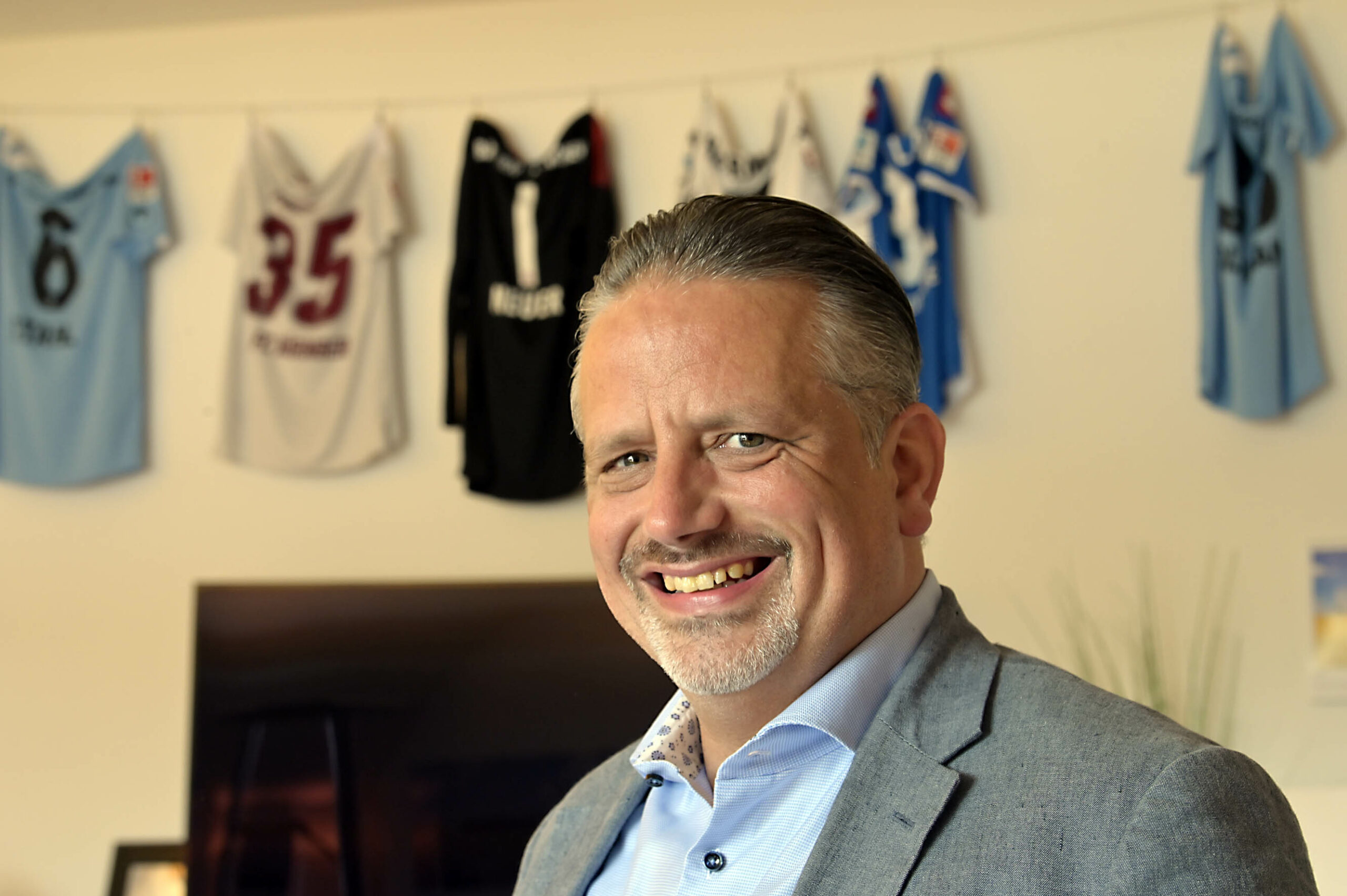 Berthold Nickl complements the practical know-how of founder Thomas Kroth with scientific expertise. After studying pedagogy and philosophy, he was pedagogical director of the Young Talent Center (‘Nachwuschsleistungszentrum’) of TSV 1860 Munich for six years. At PRO Profil he has been responsible for the areas: Young Talent, Regions and the Medical Network since 2005.